Every now and then we like post about the upcoming issues of our favorite fashion/beauty magazines, and March is one of those times! Dakota Fanning on the cover of Glamour is our favorite! Dakota’s fab Mickey Mouse top is Marc Jacobs. Also huge fans of the new hair and makeup! Absolute yes on a  lacquer red lip and dramatic lashes!! 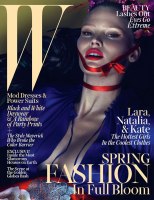 Last nights 2012 Billboard Music Awards was definitely a must see, packed with exciting fashions and high energy! The show kicked into high gear with an awesome performance from no other than LMFAO. The music event was hosted by  Ty Burrell and Julie Bowen, both of  ABC’s Modern Family. So who was this years biggest winners and hottest performers?

Now, who were some of the best dressed on last nights White Carpet?

Carrie Underwood was our absolute favorite in a stunning Oscar De La Renta Gown, and Miley Cyrus in Jean Paul Gaultier double-breasted jacket worn as a dress. Normally this would not have a been a look we liked, but Miley is probably the only one who can pull this stunt. Ever!

Here are some of our other favorite show stopping looks of the night: (all photos from Billboard.com) 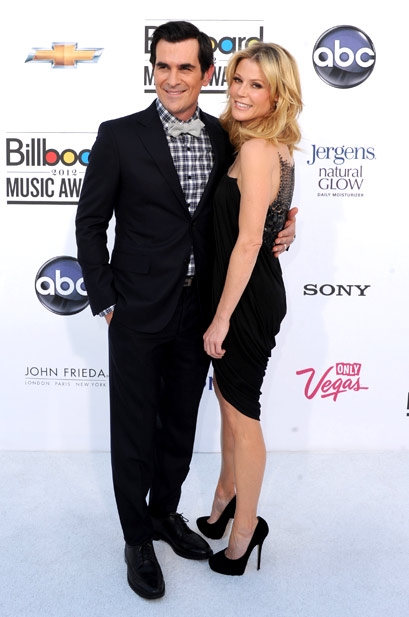 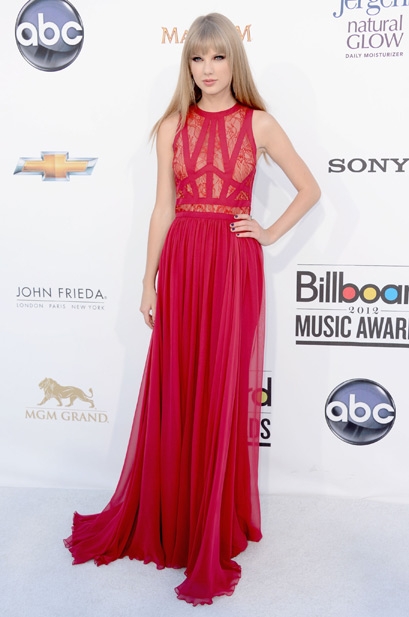 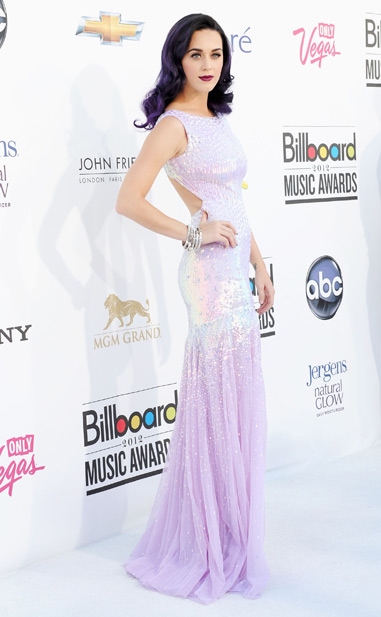